Green Catalyst is a group of enthusiastic college students who are willing to do something and spread awareness about Environmental Issues and its Solution. It is an initiative by Paryavaran Mitra, Ahmedabad-based NGO which is working for environmental and socio-economic issues. We are writing this letter as concerned residents of Ahmedabad in relation with the incidents of open  burning in Ahmedabad.

The National Green Tribunal (NGT) issued directions in the case of Almitra H. Patel v Union of India for complete prohibition of open burning of waste on land including landfill sites. Despite the direction, it has been observed that such incidents have not reduced at all.

The Green Catalyst captured in camera different locations from 06/02/2018 to 25/03/2018 in Ahmedabad which show the cases of open burning. These are attached hereinafter for your kind reference. The reported incidences are only of Ahmedabad, but this is happening all over Gujarat despite directions issued by National Green Tribunal (NGT).

The impact of such incidents on the health of the residents of the city cannot be ignored and such incidents demand immediate action. Action should also be initiated against the individuals who act in contravention to the directions of the NGT.

The matter is of significant importance and I’m sure that necessary action would be taken. Waiting for a positive response. 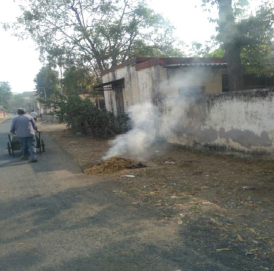 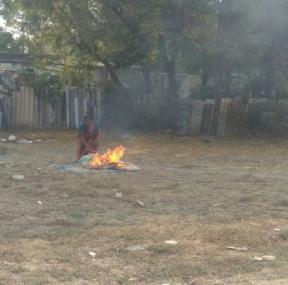 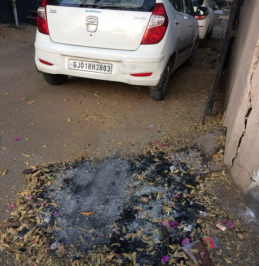 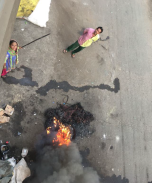