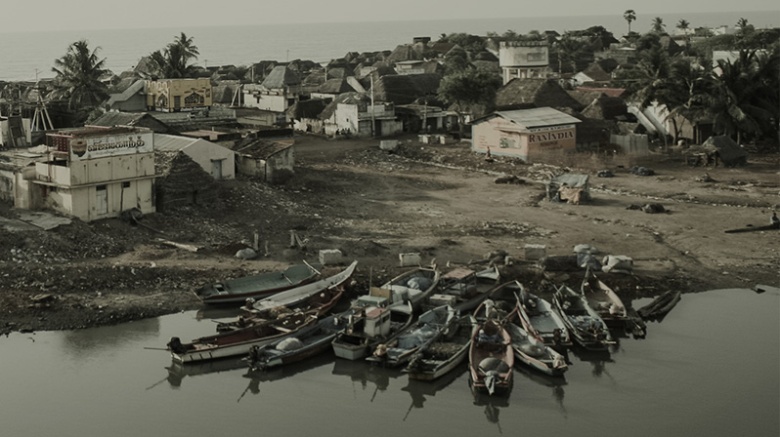 Therefore, we reject the draft of the CRZ Notification of 2018, as it is in blatant violation of “all such measures that it deems to be necessary or expedient for the purpose of protecting and improving the quality of the environment and preventing, controlling and abating environmental pollution” which its parent legislation, the Environment Protection Act, 1986 espouses. In this regard we have the following comments:

             Reports of the Shailesh Nayak Committee, and concerns submitted by the State governments and Union territories should be made public.

             Mapping for settlements, and creating a reserve zone for coastal communities should be carried out.

             The Draft notification allows for eco-tourism and roads for public utilities to be built in the ecologically sensitive areas (the CRZ IA) such as mangroves, coral reefs, sand dunes as facilities. This provision should be done away with.

             The buffer zone limit around all mangroves should be restored to 500 metres as per the CRZ Notification of 1991 to ensure protection of mangroves under CRZ-I.

             The areas which are Critically Vulnerable Coastal Areas (CVCs) should be specifically mentioned as annexure in the draft notification.

             Untreated Industrial and domestic effluents should not be disposed off in coastal waters and infrastructure for the same should be established in a time bound manner.

             The hazard line introduced in the 2011 CRZ notification against the backdrop of the devastating 2004 tsunami and as a precautionary step to prevent the degradation of coastal ecosystem, must be should restored to carry out any development activity along the coastal belt. Moreover since this exclusion of hazard line based regulation is proposed despite studies by MoEFCC’s own institute, National Centre for Sustainable Coastal Management reporting vulnerability of about 5700 km of Indian coastline (out of a total 7516 km) to cyclones.

             Take cognizance of the role of Gram Sabha and Gram Panchayat in case of CRZ III areas, and town planning authorities in urban areas for CRZ II areas should be taken.

             Compensatory afforestation of mangroves should not be permitted owing to risk of loss of biodiversity.

             Demarcation of fishing zone across the coastal areas should be carried out.

             No Treatment Storage and Disposal Facility (TSDF) should be established within 5 kms of CRZ area which causes damage to the coastal belt and life.