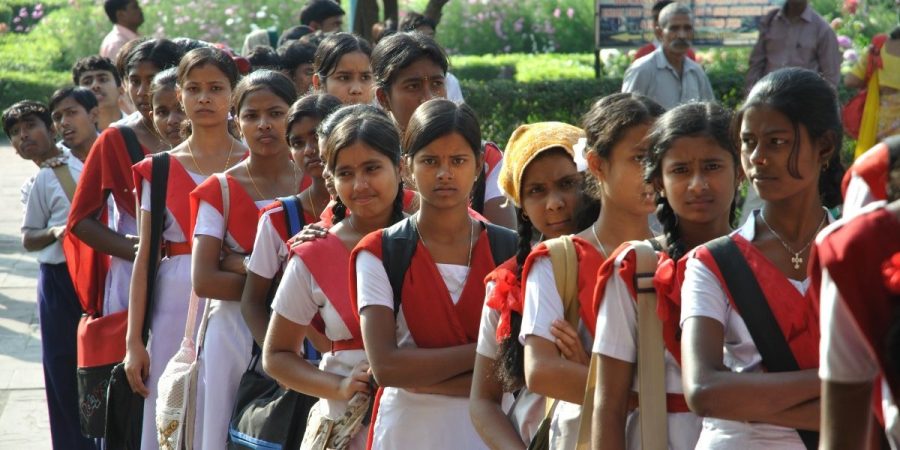 Suggestions/amendments sent by the All India Save Education Committee (AISEC), in its on the recently-released Draft National Policy on Education (NEP) sent to Union minister for human resource development Dr Ramesh Pokhriyal ‘Nishank’:

The all-India meet organised by the All-India Save Education Committee (AISEC) at Gujarat Vidyapith, Ahmedabad, on July 28, 2019, in which representatives of more than 15 states actively participated, univocally opines that the Ministry of Human Resource Development (MHRD) should not be in a haste to take decisions on such an important issue like education.

The ultimate dateline for the submission of amendments, recommendations and suggestions should be extended for at least three months, if not more, and there should be consultation with all major teachers’ and principals’ organisations, students’ and parents’ organisations, educationists of national repute and with the scientific community.

The all-India meet of AISEC differs with the views of the Kasturirangan Committee that “Indian heritage exists till the arrival of the British”. It has deliberately ignored the glorious heritage and tradition of Indian renaissance followed by the heroic freedom struggle till independence and various mass struggles thereafter, where the demand for secular, scientific, democratic and universal education was highlighted. Therefore, the AISEC meet suggests to change the view and approach of the committee in this context.

The AISEC meet notes with deep concern that the suggestion of the draft NPE to bring anganwadis in school system. This is totally unacceptable. The function of anganwadis is quite different from imparting education in schools. They should not be drawn into the school system.

Regarding the school education, after analysing the draft NPE, AISEC suggests that the present 4 (primary) +6 (secondary) +2 (HS) system must be retained. AISEC univocally opines that since secondary/senior secondary certificate (SSC) examinations are meant for fetching/searching jobs, this system should not be dropped and extended by two more years.

AISEC strongly opposes the four-year liberal integrated B.Ed. degree as minimum qualification by 2030, only to extend it. It would bring added expenses to students, and hamper input of teachers.

The AISEC meet opines that school complexes will only lead to (i) centralization of power to the head of the complex and the local political power, (ii) closing of some of their member schools on the ground of viability, (iii) instead of recruiting new teachers for the vacant posts, they will simply manage to run classes of other schools with the help of teachers from the school complex. No education-loving, democratic-minded person can support such a measure of school complex.

Three kinds (or types) of higher educational institutes (HEIs) are totally unacceptable. Due to this discrimination, many unaffiliated colleges will either perish or simply switch over to self-financing mode. It means further curtailment of education for the poor.

The concept of Liberal Arts Education, highlighting the model of Takshashila and Nalanda of ancient India, or Ivy League schools of USA, is not at all compatible to solve the problems of modern complex life of today’s India. For that modern scientific syllabus and curriculum are necessary. Therefore, this concept should be discarded.

Vocational education as parallel and supplementary system is well acceptable. But vocationalisation of the general education as suggested by the draft NEP is not at all acceptable. While lakhs of ITI, Diploma, Degree holders are languishing in unemployment and poverty, the slogan of vocationalisation is being raised to hoodwink the students and people from the real cause of unemployment, i.e., present crisis ridden capitalist economic system.

The AISEC is of clear opinion that a two-language structure to be followed, right from the foundational stage in schools, and at all stages of education, instead of  the 3-language formula as suggested (P.4.5.5, p.83). This would entail, one, the mother tongue from among the Schedule 8 as the medium of instruction and, two, English as link language.

The AISEC strongly opines that providing education to the people is the primary responsibility of the Union and State governments. Recognising the supplementary roll of the private and the philanthropic institutions, it is to be noted that private institutions should not be given “free hand” to decide fee structure, syllabus and curriculum framing and etc.

The AISEC meet in Ahmedabad notes with deepest concerned the proposal of formation of Rashtriya Shiksha Aayog (RSA) at the helm of entire education system with the Prime Minister in the chair. The AISEC opposes RSA with absolute concentration of political power over education with the PM having the unfettered control violating all principles and norms of democratic functioning and autonomy in the field of education.