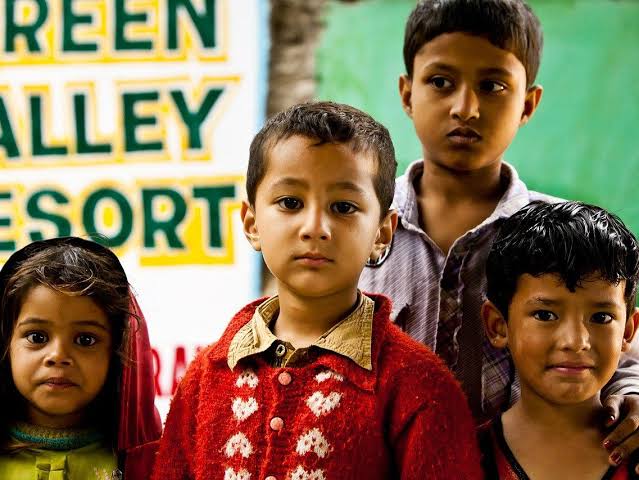 A reduction in the share of children and an increase in the adult population are important for achieving a high rate of economic growth since it will lead to an increase in the percentage of the working population. The “World Population Prospects 2019” has reported that India’s total fertility rate (TFR) has declined from 5.9 in early sixties to 2.4 to 2010-15. TFR is defined as the total number of children to be born to women in her lifetime by the current age specific fertility rates. By 2025-30, it will fall to 2.1, sliding further to 1.9 during 2045-50. As per the National Family Health Survey (NFHS), India’s TFR declined from 2.7 in 2005-6 to 2.2 in 2015-16.

When the TFR touches 2.1, which is called replacement fertility level, we can say that the population is getting stabilised, subject to the momentum factor. India’s population was predicted to peak at 1.7 billion in 2060, declining to 1.5 billion by 2100. The faster decline in TFR, as reported by NFHS, suggests that these can happen much earlier than predicted. Thus, there seems to be no reason for panic in the context of the demographic trends.

The increased acceptance of contraceptives is just one of the factors for the decline of TFR. Data from various NFHS rounds does not show a significant increase in contraceptive practices by married women. The percentage of women using modern contraceptive methods too has not increased much. This was the case between 2005-6 and 2015-16 as well – the period recorded a high decline in TFR. The main factor which led to this significant decline is the rise in the age of marriage.

The NFHS 2015-16 records that among married women in 20-24 age group, persons who were either pregnant or had a baby at or before the age of 18, declined from 48 per cent in 2005-06 to 21 per cent in 2015-16. The country has this demographic advantage primarily due to an increase in the age at the first child birth. No increase being reported in contraceptive use is understandably due partly to the increase in the age of marriage, as younger couples are more likely to opt for these methods than older ones.

The decline in TFR would lead to reduction in the dependency rate. A reduction in the share of children and an increase in the adult population are important for achieving a high rate of economic growth since it will lead to an increase in the percentage of the working population. India is expected to grow at least 6.5-7.5 per cent per annum in the coming three decades, as per the predictions of the Asian Development Bank. This record growth can be achieved largely due to a demographic dividend and other structural factors, the present economic crisis notwithstanding.

The scenario of high income growth in India is critically dependent on the increase in the work participation rate and skill development. In order to achieve the predicted growth rate, an increase in the percentage of women participating in the workforce is a must. Despite the declining trend in the percentage of working women, the trend of sharp decline in TFR and rise in age of marriage suggest that this is feasible. A sharp rise in migration of women for employment reasons further corroborates this point.

This is due to improvement in education status and benefits of economic development and modernity reaching the marginalised communities. Clearly, the acceptance of non-terminal and spacing methods of family planning has gone up among Muslim women, although terminal methods such as sterilisation are not very popular. Primary health and education has played an important role in bringing down their TFR. The decline, as a result of spread of primary education, is universal but the impact is higher for Muslim women, as revealed through NFHS data.

The lower rate of school attendance and less years spent in schools by Muslims is due to poverty, as young boys enter the labour market very early. Girls drop-out of schools due to traditional and cultural factors, besides the need to take care of young siblings. There are pointers towards exclusionary socio-economic trends.

The labour market scenario is changing fast with modern ideas seeping into the communities, bringing about attitudinal changes. More Muslim girls/women are entering schools and colleges as well as the labour market. The fact that educated Muslim women report very high unemployment rate is an evidence that the societal norms have been relaxed, permitting many more of them to seek jobs than the capacity of the labour market to absorb.

Historically, Muslims have fared worse in education than other communities. In pre-Partition days, their literacy rate was higher than those of Scheduled Castes and Scheduled Tribes. This changed during partition as many educated Muslims opted to move to Pakistan. Over the past seven decades, Muslim literacy has increased sluggishly. During the past decades, SCs/STs have benefitted due to reservations and scholarships. Muslims did not have this advantage.

Policy-making in India has in recent decades been generally neutral to data and research. However, in matters of demography, particularly while prescribing strong punitive measures for having large families, decisions must be taken based on rigorous analysis of the data to avoid a China type crisis. There has been talk of measures to control population, independent of caste and community considerations. However, most of the “target districts” recording TFR above 3.5 have a large Muslim population. It would be important to promote health and education in these districts, focusing on women, to bring down population growth effectively and increase work participation, needed for realisation of the demographic dividend.

*Distinguished Fellow at the Research and Information System for Developing Countries. A version of this article first appeared in “The Indian Express” (September 19, 2019) under the title ‘For the demographic dividend’

One thought on “Higher poverty, illiteracy among Muslims explains desire for more children, but situation is changing”