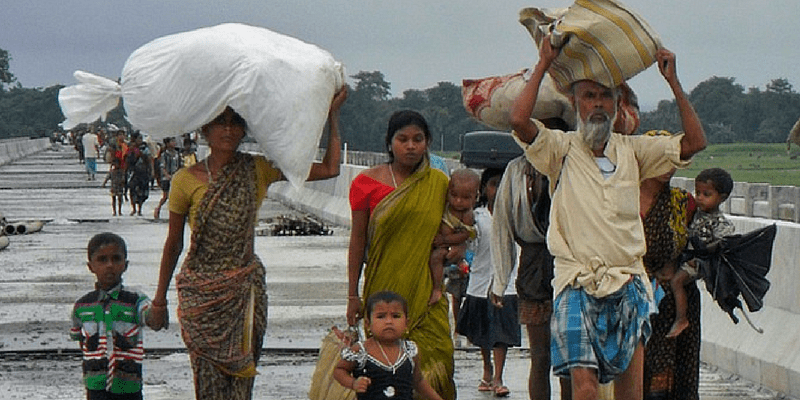 Letter to Prime Minister Narendra Modi seeking the deposit of saved DA amount directly in bank accounts of the poor by Prof Hemantkumar Shah of the People’s Union for Civil Liberties, and Mahesh Pandya of the Gujarat Social Watch:

We heartily welcome the decision taken by the Government of India (GoI) of freezing the DA for the Central Govt employees and its pensioners for one and half year. Indeed, they form the major part of the organised sector employees in the country. According to latest available figures, there are only 1.73 crore government employees in the central government and all states governments including government owned entities. Naturally they belong to the middle, middle middle, upper middle and upper class of Indian society, whereas there are around 46 crore workers who belong to the unorganised class and most of them do not draw fixed monthly pay or wages.

We therefore, request you to deposit the thus saved amount directly in the bank accounts of the poor and thereby fulfill the duty of the government, prescribed under the Directive Principles of the State in the Constitution of India. Our representation regarding this proposal is as follows: